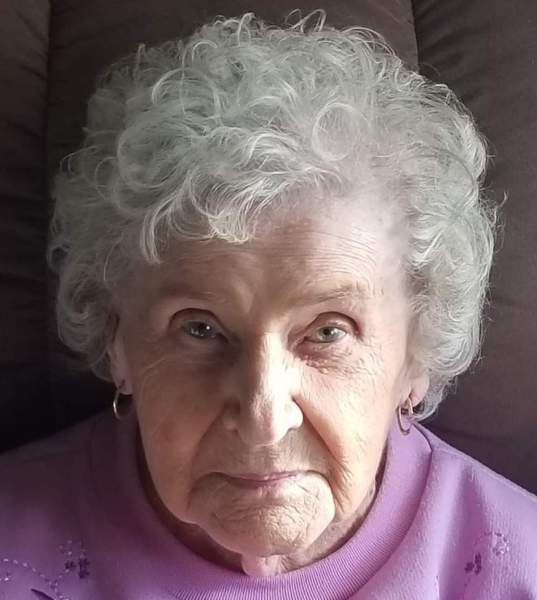 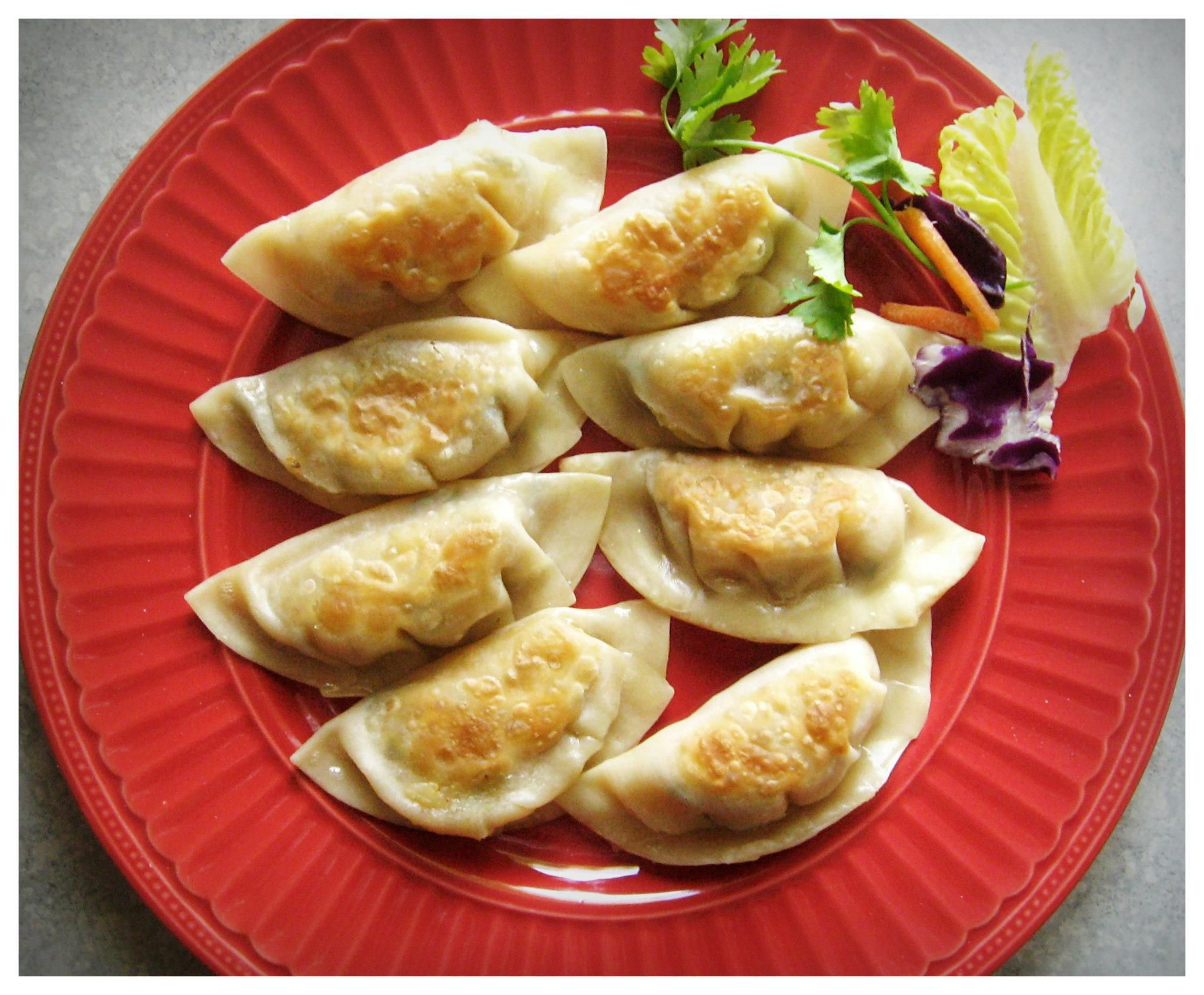 Verna J. Jarkiewicz, 97, of Altoona, died at her residence.
Born in Altoona, PA., she was the daughter of the late George and the late Josephine (Woczinski) Radwanski. Her husband, Frank Joseph "Jake', whom she married on June 11, 1947, preceded her in death on June 20, 2018. Survived by one daughter: Diane (Tim) Miller of West Melbourne, FL, one son: Francis (Laurie) of Niagara Falls, NY; nine grandchildren; twenty-two great grandchildren and three great great grandchildren. She was also preceded in death by her sister, Mary Dombrowski, and brothers, Walter and Frank Radwanski.
She was a Homemaker. Verna enjoyed listening to Polka music and enjoyed cooking. An Altoona High school graduate. Former member of Ss. Peter & Paul Roman Catholic Church and Our Lady of Fatima Parish.
Grave side services will be at Cape Canaveral National Cemetery, Mims, FL

.In lieu of flowers, memorial contributions may be made to Family Hospice, 20 Sheraton Drive, Altoona, PA 16601 or online at tiny.cc/FHmemorial.

To order memorial trees or send flowers to the family in memory of VERNA J. JARKIEWICZ, please visit our flower store.