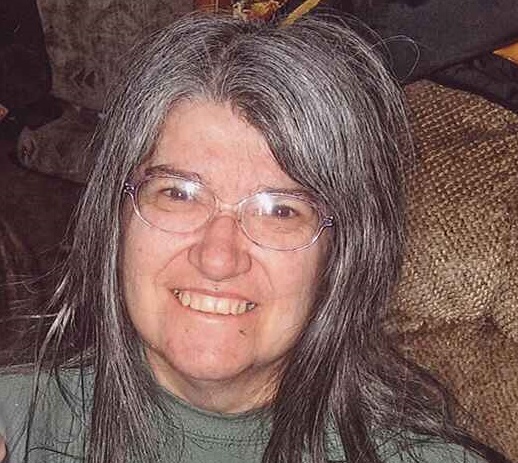 She was born in Altoona, daughter of the late Stanley and Julia (Babiak) Nebelski. On May 29, 1976, she married Stanley E. Shura at St. Mary Ukrainian Catholic Church, Altoona.

Surviving are her husband; a daughter, Julia M.; a son, David S.; and several brothers-in-law, sisters-in-law, cousins, nieces and nephews.

She was preceded in death by a sister, Mary Ann Harkless.

Anna Marie was a 1972 graduate of Altoona Area High Class. She was a secretary for Puritan Sportswear, working in the payroll department. She was a member of St. Mary Ukrainian Catholic Church, Altoona.

She enjoyed cooking; planting flowers; sitting on the porch; taking care of her dogs, Rocky and Winston; game shows; and the Andy Griffith show. The holidays were her favored times, especially Christmas, which she loved the most. She also enjoyed spending time with her family.

To order memorial trees or send flowers to the family in memory of ANNA MARIE SHURA, please visit our flower store.