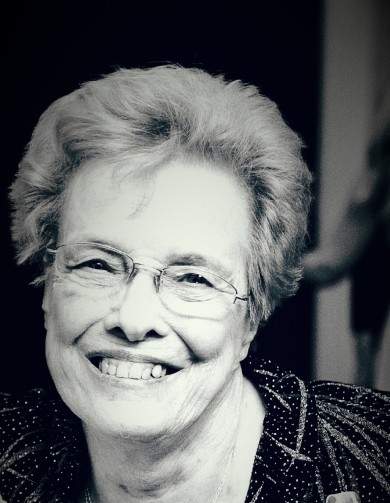 She was preceded in death by a brother, James; and her twin sister, Joyce.

Barbara was a 1950 graduate of Altoona High School. For over 50 years, she worked as a seamstress for Brett's and Fisher’s clothing stores. She was a member of First Evangelical Lutheran Church, Altoona, and she enjoyed bowling, golfing, traveling and spending time with her family and friends and especially her dog, Buddy.

Friends will be received from 9 to 11 a.m. Friday, Aug. 5, 2016, at First Evangelical Lutheran Church,1401 Twelve Ave. Altoona, where a celebration of Barbara’s life will be held at 11 a.m. Friday, the Rev. Dr. Barry R. Folmar officiating. Arrangements are by Stanley J. Krish Funeral Home Inc., 1204 17th St., Altoona. Entombment will be at Calvary Cemetery, Altoona.

To order memorial trees or send flowers to the family in memory of BARBARA ANN BALLOS, please visit our flower store.