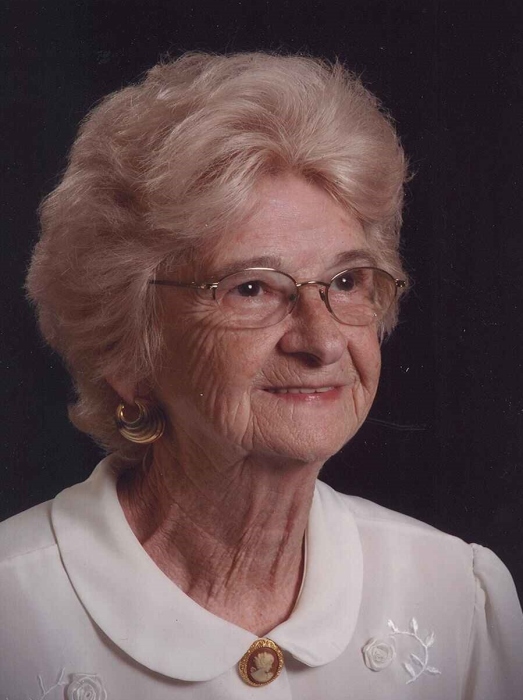 Barbara A. McCreery, 83, Altoona, passed away peacefully Saturday morning at her residence.

Surviving are two sons: Joseph W. Jr., with whom she resided, and Michael A. (Kelly), both of Altoona; four grandchildren: Sara Umholtz, Maggie McCreery, Paisley Jackson and Ireland McCreery; a sister, Dorothy E. Stiteler and husband, John C., and their children; and her godchild, Melissa Patterson.

She was preceded in death by two brothers: Arthur and Richard.

Barbara was a 1952 graduate of Altoona High School. She was employed as a pattern folder and had served as steward for the Textile Workers Union of America at Butterick Co. Inc., Altoona, retiring after 44 years of service.

Barbara was a member of St. Rose of Lima Catholic Church, Altoona, and Christian Mothers. She served on the election board of the 14th Ward, Altoona.

Barbara enjoyed biking, rollerblading, camping with her family and with the Stiteler family. She loved her animals and enjoyed her family and grandchildren.

To order memorial trees or send flowers to the family in memory of BARBARA A. MCCREERY, please visit our flower store.