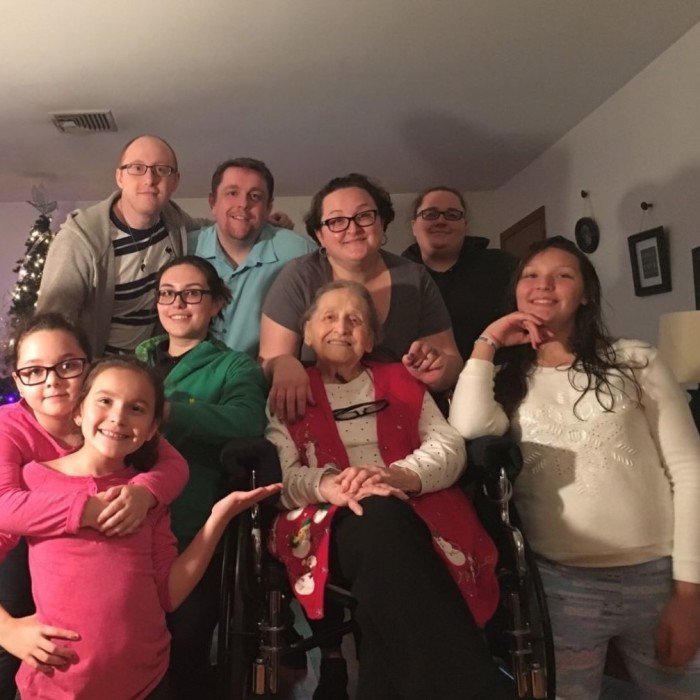 She was born in Altoona, daughter of the late Michael J. and Anna (Saternus) Wojcik. She married Charles Dybus and he preceded her in death on Sept. 29, 1979.

In addition to her parents and her husband, she was preceded in death by a daughter, Tina; two sons: Thomas and David; seven brothers: Louis, Frank, James, Thomas, William, Joseph and Michael; and a sister, Joan C. Merritt.

To order memorial trees or send flowers to the family in memory of BEATRICE "BETTY" "BEA" DYBUS, please visit our flower store.