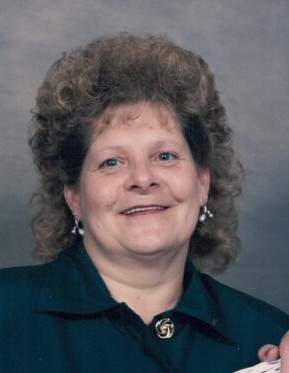 Bertha G. Rupert, 76, of Altoona, died Saturday morning at her residence. She was born in Altoona, daughter of the late Charles E. and Betty (Langer) Shoeman.

She was preceded in death by two husbands: Joseph S. Finegan III, and Richard H. Rupert.

She was also preceded in death by her grandchildren: Carrie Lynn and Gabrielle; a sister, Ruth Ann Davis; and a brother, Timothy Shoeman.

Bertha enjoyed flea markets, painting artwork, taking care of her flowers and her garden. Bertha especially enjoyed being with her children, grandchildren and great-grandchildren.

Due to Covid-19 restrictions, a private service will be held with Pastor Richard N. Henry Jr. officiating. Committal will be at Diehl's Cross Road, Martinsburg.

To order memorial trees or send flowers to the family in memory of Bertha G. Rupert, please visit our flower store.