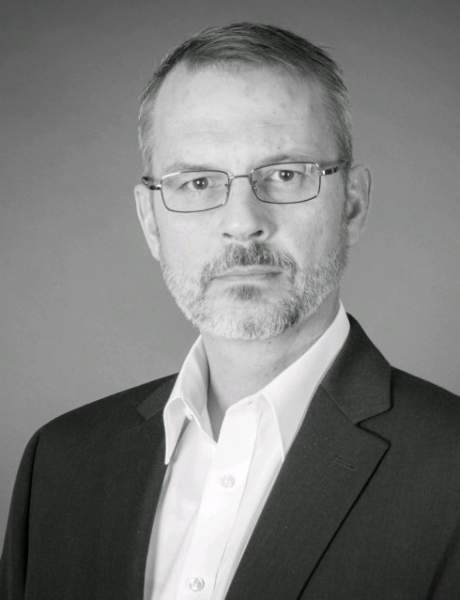 Brian M. Schramke, 52, Altoona, passed away Wednesday afternoon at his residence surrounded by his family.

He was born in Cleveland, Ohio, son of Richard P. Schramke and Jean C (Singel) Schramke. On Sept. 24, 1994, he married Jennifer D. Hoffman in Altoona.

He was preceded in death by his father, Richard P.

Brian was a 1984 Bellwood-Antis High School graduate; a 1999 University of Phoenix graduate with a BS degree, and a 2016 Bowling Green State University graduate with a Masters in Organization Development. He was the Executive Director, Business Process Engineering, employed by Athenahealth in Watertown, Mass.

To order memorial trees or send flowers to the family in memory of BRIAN M. SCHRAMKE, please visit our flower store.