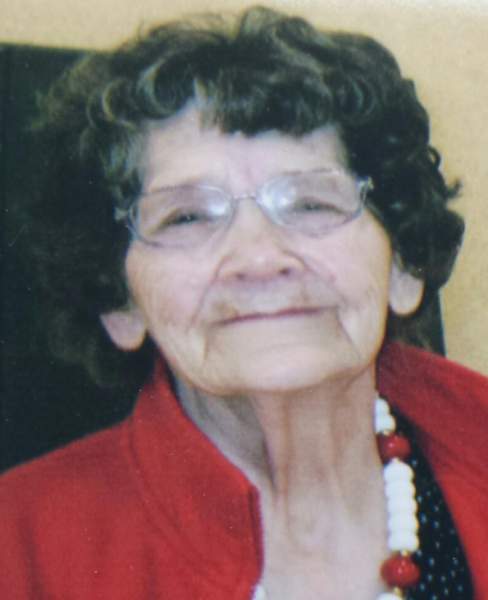 Catherine L. Burr, 91, of Altoona, passed away peacefully Tuesday evening at UPMC Altoona, surrounded by her family after a brief illness.

She was born in East Freedom, the daughter of the late Hugh C and Adelaide (Brown) Lingenfelter.  Her husband, Vincent A. Burr Sr., whom she married on May 30, 1954 at Altoona, he preceded her in death on November 13, 1993.   Survived by four daughters: Victoria at home, Karen (Dave) Cerully of Lakemont; Linda Woodring of Canaseraga, NY and Barbara (Raymond) Trybus  of Cresson, six sons: William (Barbara) of Altoona, Michael (Vanessa) of Enola, Tim (Linda) of East Freedom, Vincent Jr. (Judy) of Altoona, Thomas (Karen) of Bellwood and Christopher (Jo Marie) of St. Paul, MN 24 grandchildren and 19 great grandchildren.

She was also preceded in death by her sisters, Dorothy Vaughn, Evelyn "Tex" Long, and an infant brother, Sherwood.

Kay loved her family and being around people and greeting them with a smile and a hug.

She was a senior member of the 'Burr Raiders". Kay was a graduate of Altoona High School class of 1943.

Mrs. Burr was a member of Our Lady of Fatima Parish.

To order memorial trees or send flowers to the family in memory of CATHERINE L. BURR, please visit our flower store.