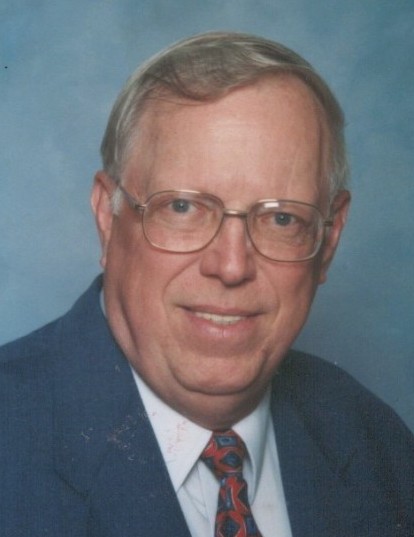 He was born in Altoona, son of the late Charles C. Sr. and Ann J. (Majchrzak) Campbell.

Chuck was a 1957 graduate of Altoona High School. He served in the U.S. Army then was transferred to U.S. Army Reserves, where he earned the rank of sergeant.

He retired as a fire fighter and driver from the Altoona Fire Department, after 21 years of service. He was a member of the International Association of Fire Fighters Alumni and the Altoona Retired Firefighters Association I.A.F.F./Local 299.

Chuck was a life member of the First Baptist Church, Altoona, where he served as an usher, a Sunday school teacher and was on the board of trustees.

To order memorial trees or send flowers to the family in memory of CHARLES 'CHUCK' C. CAMPBELL Jr., please visit our flower store.