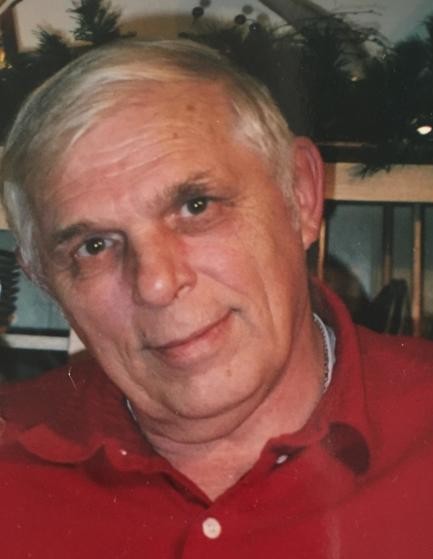 He was born in Altoona, son of the late Eleanor May (McConnell) Morrison. On Jan. 29, 2002, he married Sandra J. Kenawell in Altoona. He was formerly married to Donna J. Kuhn.

He was preceded in death by a sister, Marlene Brown; an infant sister, Sally; and a brother-in-law, Robert Rossman Sr.

Daniel was a graduate of Altoona Area High School. He served in the U.S. Army in Vietnam. He served on the Altoona Fire Department from 1969-2002, when he retired as an assistant chief with 33 years of service. He was a member of Altoona Bible Church. He enjoyed fishing, hunting, spending time with his family. He was known for telling “dad jokes.”  He was an avid reader and history buff. He also loved dancing. He was life-member of Bavarian Aid Society, Duncansville VFW No. 8724 and Altoona Fire Fighters IAFF Local 299.

To order memorial trees or send flowers to the family in memory of DANIEL P. MORRISON SR., please visit our flower store.