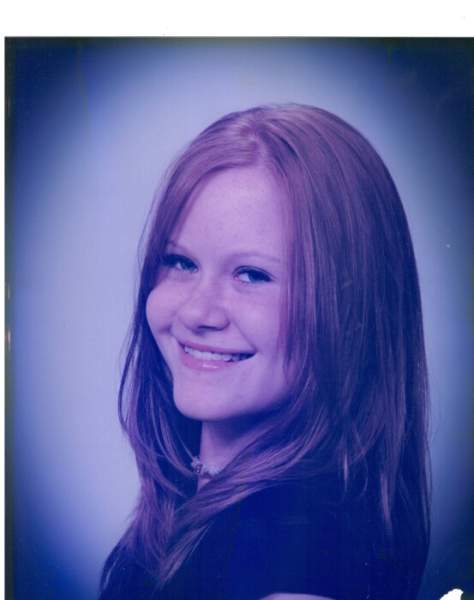 Danielle L. Mock-McCaulley, 33, of Altoona, was taken off life support at UPMC Shadyside, Pittsburgh, due to a heart infection caused by IV drug use.

Danielle was born in Altoona, the daughter of Daniel Mock and Jeannette C. (Berry) Mock. Surviving are: her mother, Jeannette; a son, Wyatt A.; a daughter, Ava; a twin sister, Jessica C. Weist and husband, Nathan; a nephew, Sawyer Weist; her grandmother, Judith Berry; aunts and uncles; and her boyfriend, Dan.

She was preceded in death by her father Daniel.

She enjoyed music and spending time with her boyfriend.

Danielle was a graduate of Altoona Area High School, class of 2005.

Danielle was addicted to drugs for more than half of her life; the heart infection spread to her lungs and brain; she was on a ventilator and suffered strokes; had she survived she would have been placed in a nursing home. Hopefully, Danielle's tragedy will help someone that has an addiction to seek help before it is too late.

Although Danielle was estranged from her family, she was much loved and cared about.

There will be no viewing, Private services will be held. Inurnment will be at Blair Memorial Park, Antis Township.

To order memorial trees or send flowers to the family in memory of Danielle L. Mock-McCaulley, please visit our flower store.

No services to be held