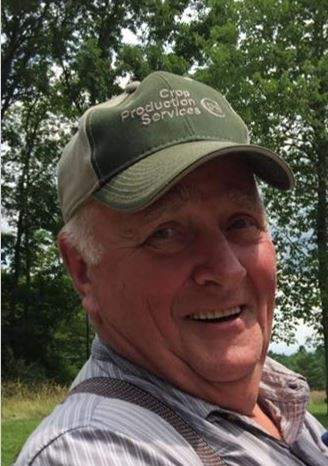 Daryl C. Lyle, 73, Hollidaysburg, passed away at his residence surrounded by his wife and family.

He born in Altoona, son of the late Paul and Bertha (Byrnes) Lyle. On July 5, 1985, he married Carol A. Brennan in Altoona.

He was a former member of Fourth Lutheran Church.

He was a supervisor at Marhoefer Baking Company Inc. Prior to the bakery, he worked at Ward Trucking.

Daryl enjoyed woodworking and raising his cows. He admired his apple orchard and his vineyard.

To order memorial trees or send flowers to the family in memory of DARYL C. LYLE, please visit our flower store.