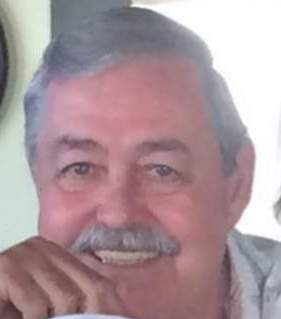 David M. Frederick, 68, of Altoona, passed away Friday evening at UPMC Altoona. Dave was born in Altoona, son of the late Paul and Marjorie (Harnden) Frederick.

He was preceded in death by his parents; and a brother, Larry.

Dave worked at Gables, then as a foreman on the threaded division at Penn-Jacobson Fastener Corp.

He graduated from Bishop Guilfoyle Catholic High School, Class of 1970.

Dave loved vacationing in New York; going to beaches in, Florida, Georgia and South Carolina; and visiting with family. He also enjoyed listening in on the local police scanner.

Mr. Frederick was a member of the First Church of Christ and Bavarian Aid Society.

At the request of the deceased there will be no visitation. Due to COVID-19 regulations, a private celebration of his life will be held on his birthday, March 5, 2021.

In lieu of flowers, the family requests memorial donations be made to the family.

To order memorial trees or send flowers to the family in memory of DAVID M. FREDERICK, please visit our flower store.