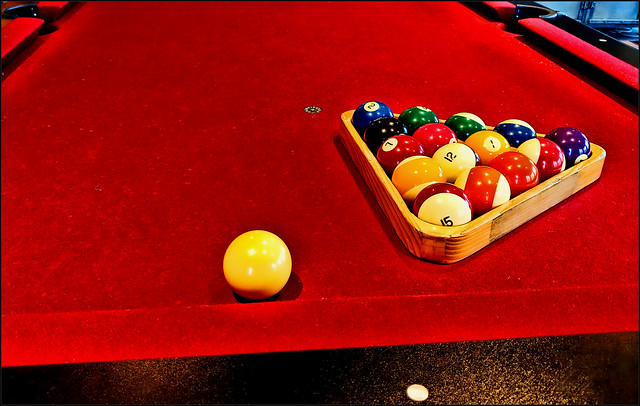 Donald L. Harding, 82, of Altoona, passed away Thursday at UPMC Altoona. Donald was born in Altoona, the son of the late Jay and the late Mary (Rowles) Harding. His wife, Joyce E. Kyle, preceded him in death on March 29, 2015.

Surviving are: one son, Terry Harding, with whom he resided; two sisters: Virginia Heidler and Barbara Reed; and a brother, Bob Harding .

He was an independent truck driver for over 30 years and ran the Millrun Auction and Flea Market.

Donald was a Pvt. in the National Guard. He was a member of Blair County Antique Auto Club, Newburg Fire Association, Duncansville VFW and Bellwood UVHA.

At the request of the deceased, there will be no public visitation. Arrangements are by Stanley J. Krish Funeral Home Inc.

To order memorial trees or send flowers to the family in memory of DONALD L. HARDING, please visit our flower store.