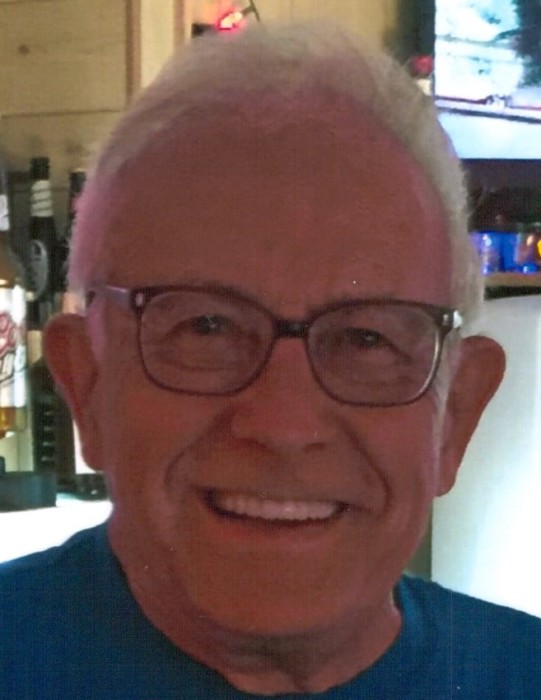 Donald was born in Altoona, son of the late Florine (Kauffman) Benton and stepfather Donald Benton. He was first married to Charlotte (Shoeman) Kauffman, and then on July 31, 2004 he married Vivian Cox.

He was preceded in death by an infant son, John.

Friends will be received from 3 until the 7 p.m. funeral service Friday, Dec. 1, 2017, at the Stanley J. Krish Funeral Home Inc., 1204-17th Street Altoona Senior Chaplin Christopher Cohn officiating. At 5 p.m. the Roaring Spring VFW Post 7689 Ladies Auxiliary will be conducting a service. A private interment will be held at Fairview Cemetery, Altoona.

To order memorial trees or send flowers to the family in memory of DONALD E. KAUFFMAN, please visit our flower store.