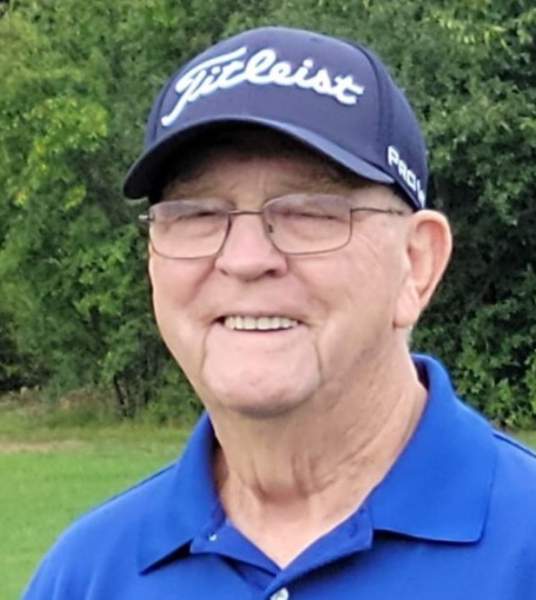 Donald M. "Mac" McIntyre, 77, of Altoona, passed away peacefully Thursday morning at his residence, surrounded by his family. Don was born in Roaring Spring, son of the late Everett and Mable (Stonerook) McIntyre.

He retired as an assembly line operator for PPG, Tipton. Don also worked as a van driver for Altoona Students Transportation Service (STS).

Don was an avid outdoorsman and golfer, and enjoyed gardening and landscaping. He also volunteered for the Sacred Heart Food Pantry. Most importantly, Don enjoyed spending time with his wife, children, and grandchildren.

Committal will be at Alto-Reste Park, Altoona.

To order memorial trees or send flowers to the family in memory of DONALD M. 'Mac' McINTYRE, please visit our flower store.