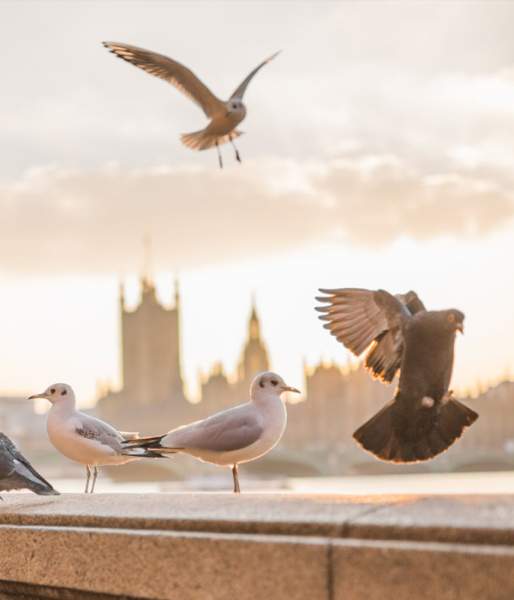 Donald Robert Wertz, 83, of Altoona, died at UPMC Altoona. He was born in Altoona, son of the late Floyd and Ruth (Rossman) Wertz.

Surviving are his wife, Charlene J. (Wagner) Wertz who he married on June 7, 1957; a son, Stephen Wertz; and two grandchildren.

He was preceded in death by his sons, Robert and Douglas.

Donald was a yardmaster, employed by Conrail.

He served in the National Guard and was a proud supporter of the NRA.

A private service was held on June 11, 2021, at Blair Memorial Park, Altoona.

To order memorial trees or send flowers to the family in memory of Donald Robert Wertz, please visit our flower store.