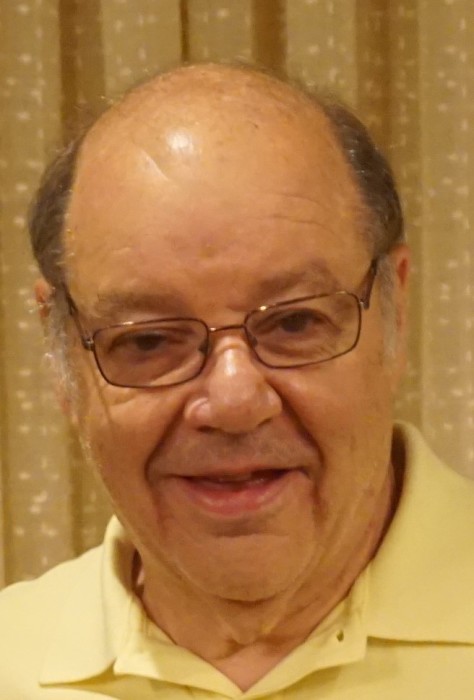 He was born in Altoona, son of the late David and Mary (Romadella) DeLeo. On Aug. 10, 1968, he married Mary Katherine Hill in Morgantown, W.Va.

In addition to his wife, surviving are three children: Joseph DeLeo and wife, Christine, of Hollidaysburg, Victor DeLeo of Boston, Mass., and Dr. Katherine Dangler, MAGD, and husband Colin, of Altoona; and six grandchildren: Bailey, Jordan, Brennan and Paxton DeLeo, and Leo and Nora Dangler.

He was preceded in death by two brothers: Joseph R. DeLeo and Dr. Bernard C. DeLeo.

Dr. DeLeo was a graduate of Altoona Catholic High School, class of 1961; John Carroll University in Cleveland, Ohio; and West Virginia University Dental School. He served in the U.S. Army Dental Corps during the Vietnam Era. He lived in Washington D.C., then returned to Altoona to open his dental practice in 1974. In 2011, Dr. DeLeo sold his practice to his daughter, Katherine, for whom he then worked part-time. He loved cooking, entertaining friends and family, gardening and traveling.

Dr. DeLeo was a member of St. Therese of the Child Jesus, and the American Dental Association.

He will be most remembered for his generosity and selflessness.

The family requests memorial contributions be sent to Bishop Guilfoyle Catholic High School, Altoona Public Library or to a charity of your choice.

To order memorial trees or send flowers to the family in memory of Dr. DENNIS E. DELEO, DDS, please visit our flower store.