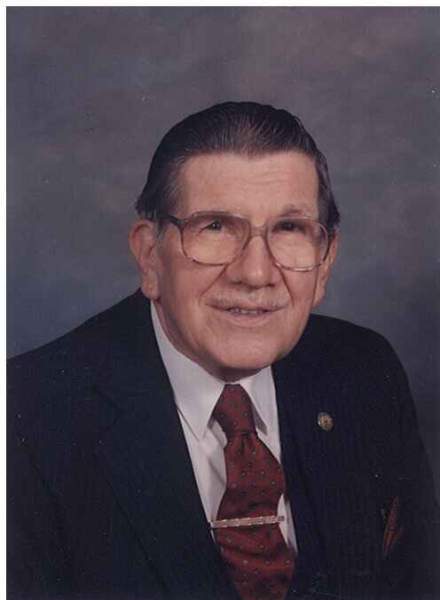 He was born in Altoona, son of the late Paul and Veronica (Baran) Kaczor. He married Rose Helene Yanik June 17, 1954, at Our Lady of Mount Carmel, Lilly, and she preceded him in death Dec. 5, 2015.

Stanley began his education at Saints Peter and Paul Catholic School, Altoona, and Keith Junior High School, Altoona.  In 1939, he graduated from Altoona High School, and in 1943, he earned his Bachelor of Science degree from Saint Francis College, Loretto. While he attended medical school, he worked for the Pennsylvania Railroad. He was a math and chemistry teacher at York and Lilly High Schools. He was awarded a scholarship from Senator Mallery in his years at University of Pittsburgh. On June 8, 1949, he graduated from University of Pittsburgh School of Medicine. He started his Internship at Mercy Hospital in July of 1949, graduating September 7, 1950, when he was awarded a license to practice general medicine.

Following that, he opened his private practice, Doctor Stanley Kaczor Office, being the first physician of Polish decedent in this community. In addition, he served as doctor to the Bishop Guilfoyle football team. Stanley also had fond memories as a proctor for physician assistants at Saint Francis College, Loretto. He touched many for his dedicated service to the lay and religious community in Blair and Cambria counties, delivering many babies and making many house calls. Upon retiring from his private practice in 1993, he decided to further serve others by working at Hollidaysburg Veterans Home, finally retiring Jan. 31, 2011.

Stanley was a member of Our Lady of Lourdes Catholic Church and attended Sacred Heart Catholic Church, both of Altoona. He was also a member of Phi Beta Kappa Fraternity and Phi Beta Pi Medical Fraternity, as well as many multiple medical societies. Additionally, he was a member of Serra Club, Boy Scouts and Holy Name Society. He affected many lives through his dedicated, unselfish service to the community. He will be remembered as a loving husband, father and brother, and a deeply caring man of faith.

Friends will be received from 4 to 7 p.m. Friday, Jan. 29, 2016, at Stanley J. Krish Funeral Home Inc., Altoona, and from 9 until the 10 a.m. funeral Mass Saturday, Jan. 30, 2016, at Our Lady of Lourdes Catholic Church, Altoona, Monsignor Stanley Carson officiating. Entombment will be at Calvary Cemetery Mausoleum, Altoona.

To order memorial trees or send flowers to the family in memory of DR. STANLEY FREDERICK KACZOR, please visit our flower store.