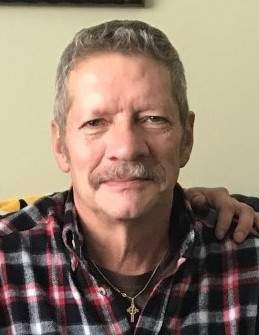 He was born in Altoona, son of the late Russell E. and Rita Marie (Shannon) Dittsworth.

He was a graduate of Altoona High School, and retired in 2005 as a pipefitter from Norfolk Southern. He was a member of the Cathedral of The Blessed Sacrament, where he served as an usher. He was also a member of the Bavarian Aid Society, Riggles Gap Sportsmans Club and the Altoona Sportsmen's Club.

Dwight enjoyed hunting, fishing, hiking, biking and gardening. He loved his family and his grandchildren.

At the request of the deceased, there will be no viewing or service. A private committal will be held at Grandview Cemetery.

To order memorial trees or send flowers to the family in memory of DWIGHT D. DITTSWORTH, please visit our flower store.