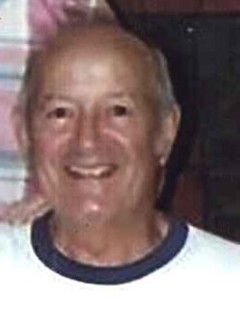 Frank J. Pleva, 96, a resident of Hollidaysburg Veterans Home, formerly of Juniata Gap Road, passed away Wednesday evening at the home, surrounded by his family.

He was born on in Coupon, son of the late Anthony and Caroline (Niemic) Pleva. On July 25, 1945, he married Rose Marie Kolarczyk at St. Joseph Church Coupon, and she preceded him in death on April 13, 2006.

He was a member of Our Lady of Fatima Parish, Altoona. He enjoyed supporting the Pennsylvania Lottery by playing the scratch off tickets.

To order memorial trees or send flowers to the family in memory of FRANK J. PLEVA, please visit our flower store.