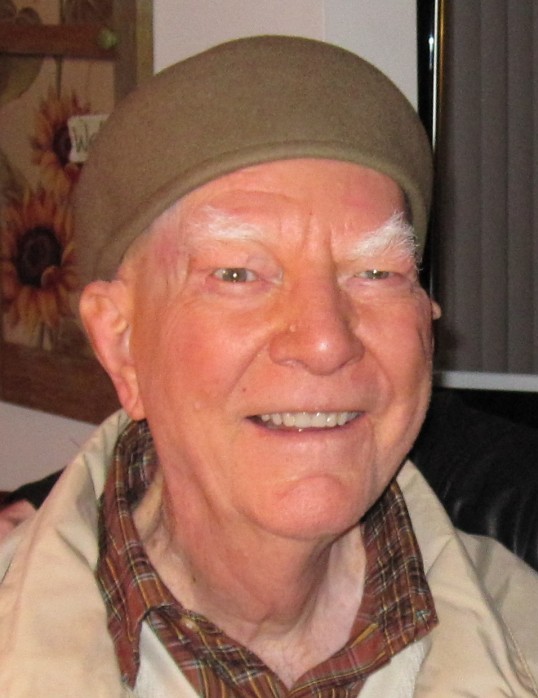 He was born in Lakemont, PA son of the late George and Catherine (Mathias) Strobert. On June 12, 1944, he married the former Dorothy Bendzak in Hollidaysburg.

George was a 1947 graduate of Altoona Area High School and attended Penn State University. He was a U.S. Navy veteran, serving in WWII as a Fireman 2nd Class. He worked for the railroad for five years, the Altoona Post Office as an accounting clerk for 35 years and the Altoona Area School District as a bus driver for six years.

He was a member of the Cathedral of the Blessed Sacrament.

He was a member of the Knights of Columbus 551: he was Past Grand Knight, Navigator of the 4th Degree and Past State Deputy.  He was also a lifetime member of the Bavarian Aid Society and AFSCME and a member of the National Association of Mail Handlers, Swiss Rifle Club, and Duncansville VFW.  George enjoyed bowling, golfing and travel.

Friends will be received from Noon till 2 pm Sunday, September 23, 2018, at Stanley J. Krish Funeral Home, Inc., Altoona, PA, immediately followed by a funeral service ouside of mass at 2 pm officiated by . Msgr.Robert Mazur. Private commital will take place at Calvary Cemetery.  In lieu of flowers, memorial contributions may be made to the Leukemia and Lymphoma Society chapter of your choice or Geisinger Janet Weis Children's Hospital, 100 N. Academy Ave. Danville, PA 17822.

To order memorial trees or send flowers to the family in memory of GEORGE STROBERT, please visit our flower store.