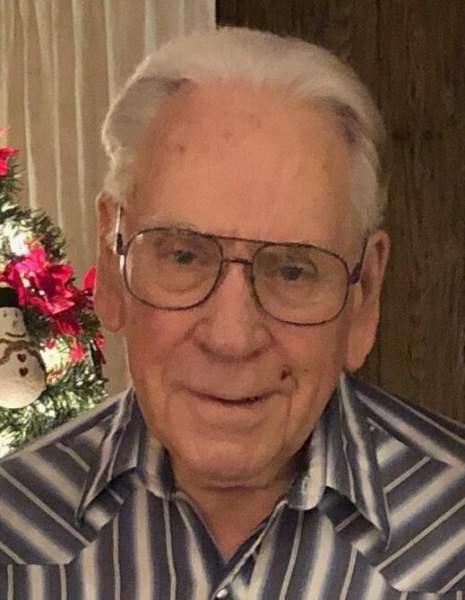 Harold was born in McKee; he was the son of the late Francis and Nellie (Dively) Stengel. Harold was married twice, first to Gladys L. Miner on Feb. 14, 1953. She preceded him in death on September 18, 1993. Then to Elizabeth M. Shoemaker- Campbell, whom he married on November 12, 1994 at Altoona, she preceded him in death on July 11, 2013.   Survived by one daughter: Janet (Tom) Oswald, Five granddaughters, Stephanie Stengel; Kerry (Charles) Rosenbusch; Ally (Nathan) Laird; Meghyn Stengel and Kady Stengel; Four great grandchildren, daughters-in-law, Dawn Stengel and, Stella Stengel.

Harold was a 1952 graduate of Altoona High School.

Harold started working as a messenger for Western Union in High School and continued working at Western Union after graduation until the office closed in April 1976 as the manager of the office. He worked for Safelite Auto Glass until he retired in 2006. He was a member of Grace Fellowship Church (Grace Brethren Church) where he served as a Deacon and Elder. Harold enjoyed travelling and his hobby as a model railroader.

Friends may call Monday May 3, 2021 from 10 till 11am at Grace Fellowship Church 1405 Broadway, Altoona, PA 16601 where services will be at 11:00am by Pastor Steve Phillips private interment at Alto-Reste Park Cemetery.

To order memorial trees or send flowers to the family in memory of HAROLD DEAN STENGEL SR., please visit our flower store.