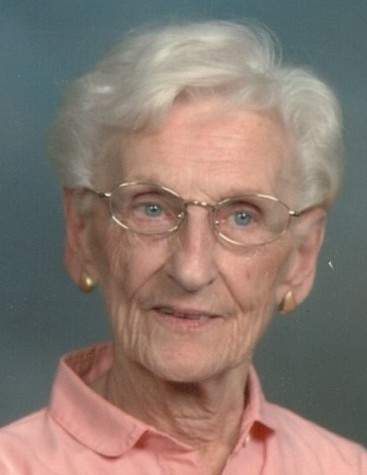 She was preceded in death by four brothers: Richard, Bob, Gene and Thomas.

Sis was a seamstress and employed by Tritex. She was a member of the National Campers and Hikers, the Hikers State Association and the Holliday Rovers Camping Club of Hollidaysburg. She was a former member of St. Michael the Archangel Catholic Church, Hollidaysburg.

In lieu of flowers, memorial contributions may be given to the Activities Department at Homewood at Martinsburg.

To order memorial trees or send flowers to the family in memory of HENRIETTA 'Sis' M. KOOFER, please visit our flower store.