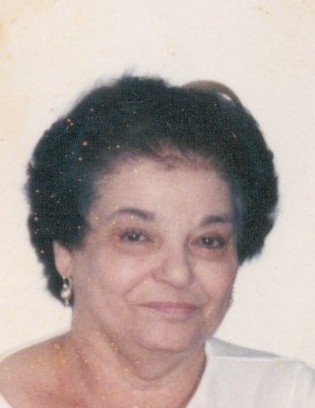 She was also preceded in death by three sons: Richard D., James B. and Robert D.; and a grandson, Brandon J.

Joan was a cafeteria worker, employed by Altoona Area School District, and she previously had been employed by Sylvania.

Joan was an avid reader and enjoyed traveling. She enjoyed spending time at the ALSM Adult Senior Care Center. At her request, the service and visitation will be private, as will interment at Blair Memorial Park, Antis Township.

To order memorial trees or send flowers to the family in memory of JOAN E. STOUT, please visit our flower store.