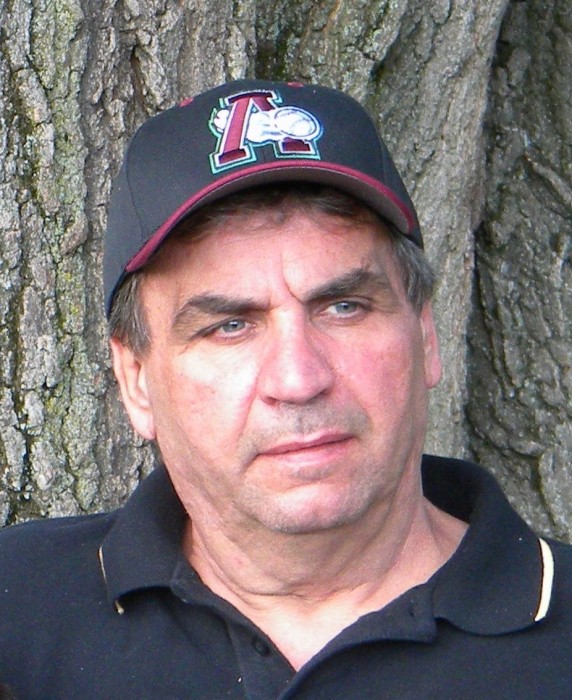 He was born, in Altoona, son of the late William and Eleanor (Brandt) Bettwy.

He was preceded in death by his parents; and two brothers: Dick and Lou Bettwy.

John graduate of Altoona Area High School, Class of 1976, and he was a member of the Cathedral of the Blessed Sacrament, Altoona. He spent more than 40 years in the "family business” as an IBEW Local 5 Electrician. There isn't a building in Blair County (and even more beyond) that he didn't have some sort of story about working in. His family spent quite a lot of time looking at and admiring lights, security systems and other electrical construction that they didn't appreciate nearly as much as he did.

John was a lover of holidays. Neighbors were accustomed to hearing Bobby Vinton and other Christmas crooners blared over outdoor speakers throughout the holiday season. He enjoyed shopping for and working on his Christmas village and train platforms with his grandchildren. He made it a tradition to always be the "dark-haired man," walking into his sister Ann's house on New Year's Day. But he will possibly be best-remembered for the elaborate Halloween parties complete with haunted houses that brought family together from across the country.

He loved picking his grandkids up at school and sneaking off for a late afternoon snack, spending time with family and friends, working on the scribbled to-do lists from "the boss" and getting fired up over politics.

Friends will be received from 4 to 8 p.m. on Friday, March 16, 2018, Stanley J. Krish Funeral Home Inc., 1204 17th St., Altoona, where a vigil for the deceased will be held during visiting hours. A funeral Mass will be celebrated at 1:30 p.m. on Saturday, March 17, 2018, at the Cathedral of the Blessed Sacrament, Altoona, Father Dennis Kurdziel celebrant.

To order memorial trees or send flowers to the family in memory of JOHN F. BETTWY, please visit our flower store.