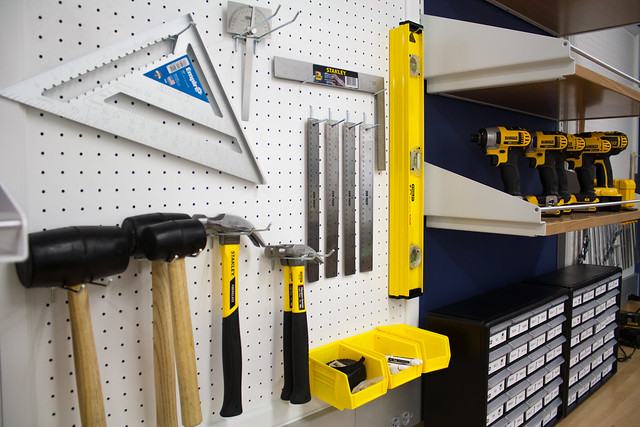 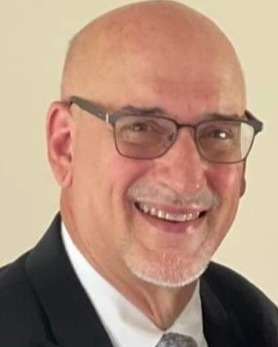 John was a graduate of Bishop Guilfoyle High School, Class of 1978.

He was a employed as a sales associate at Model Uniforms, and previously as a route driver at Monarch Cleaners.

Johnny enjoyed collecting tools, bird watching, cooking and playing Santa for over 35 years at various hospitals and nursing homes. Most of all he enjoyed spending time with Kathy, his children and family.

John was a member of Our Lady of Fatima Parish. He was very devoted to his Catholic faith and enjoyed everything about his parish, Our Lady of Fatima. He was a canter and a Eucharistic minister for many years and loved bringing communion to home bound family friends and parishioners. He was a 3rd degree member of Knights of Columbus Council 551.

To order memorial trees or send flowers to the family in memory of JOHN G. "JOHNNY" KASUN JR., please visit our flower store.