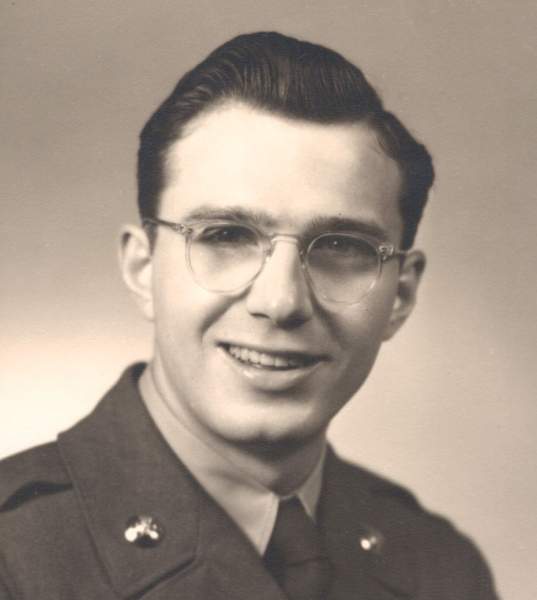 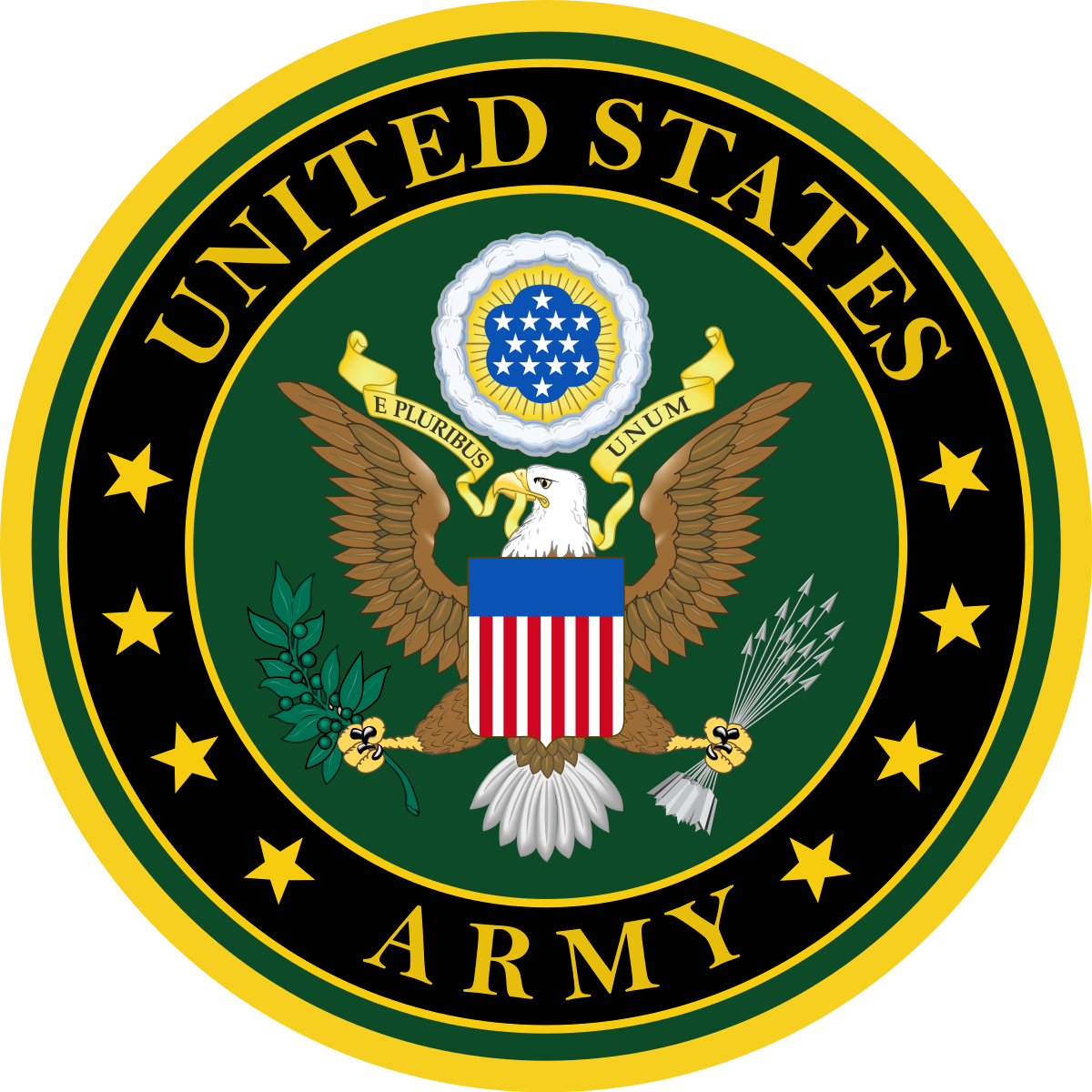 John was a pressman, employed by Butterick for over 30 years and also worked at his family business, the Red Hill Sunoco Gas Station.

He served in the Army during the Korean War.

John loved being with his family and especially his grandchildren.

He was a former member of the Cathedral of The Blessed Sacrament, a member and past president of St. Stanislaus Kostka Brotherhood, a member of James L. Noble Post # 3 VFW, and Hollidaysburg American Legion Post 0516.

At the request of the deceased, there will be no public visitation. A private funeral service outside of mass will be held by Monsignor Stanley Carson. Committal will be at St. Joseph Cemetery, Coupon.