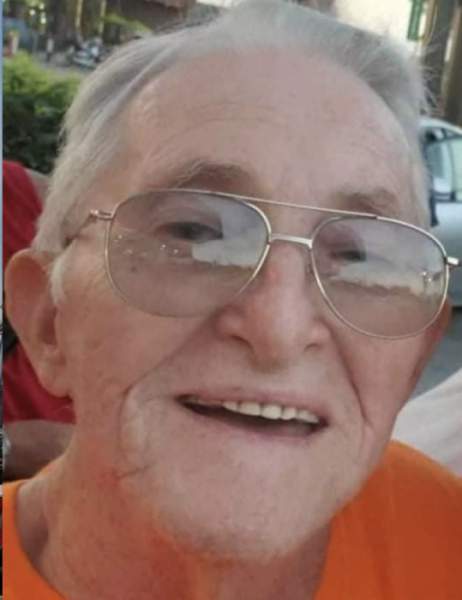 John A. Mays, 83, of Altoona, died at Maybrook Hills Health And Rehabilitation, Altoona,

He was born in Altoona, the son of the late John A.Sr. and Dorothy Jane (Kensinger) Mays    Survived by his wife: Peggy Jane (Eichenlaub) Mays They married on September 8, 1960, in Buckhorn, Pa.

He was preceded in death by his daughters: Elizabeth J. Mays and Donna L. Ott; and brother Charles Kensinger Mays.

John was a 1956 graduate of Altoona Area High School. He was a retired truck driver for C. L.   Feathers.

He loved spending time with his daughters, grandchildren, great-grandchildren, and great-great grandchild. He was an avid reader and liked sitting on the porch. John enjoyed playing POGO on his computer.

John was a volunteer at the Salvation Army and Blair Senior Services.

To order memorial trees or send flowers to the family in memory of JOHN A MAYS, please visit our flower store.