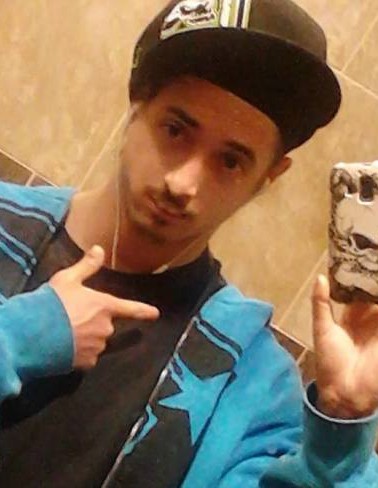 John C. Ozio, 22, Altoona, passed away at his grandmother's residence after a courageous battle with cancer.

He was born in Altoona, son of Paula Johnson and Stephen Ozio.

He was a graduate of Bellwood-Antis High School and was a self-employed laborer.

John was a member of Abundant Life Assembly of God, Altoona. He enjoyed going on trips with his family and friends and playing video games. He was a jokester and enjoyed life to its fullest.

Friends will be received from 4 to 6 p.m. Wednesday, May 4, 2016, at Stanley J. Krish Funeral Home Inc., 1204 17th St., Altoona, followed by a 6 p.m. funeral service by Pastor Chris Hicks and Pastor Paul Johnson. Private interment will be at Blair Memorial Park, Antis Township. In lieu of flowers, the family requests memorial donations to the family.

To order memorial trees or send flowers to the family in memory of JOHN C OZIO, please visit our flower store.