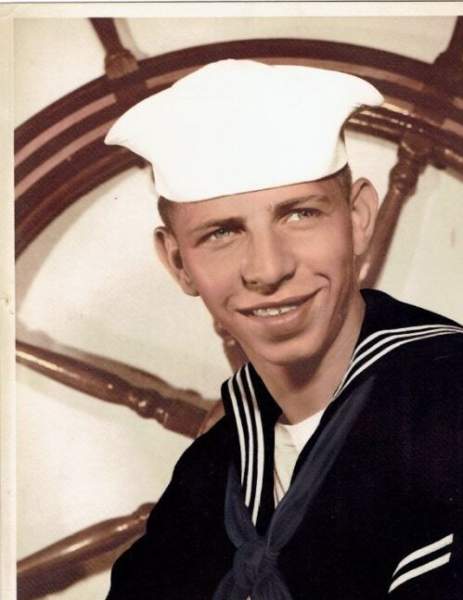 Jack was born and raised in Altoona Pennsylvania. The son of the late John “Jack” and Lorma Steckroth

Jack is preceded in death by his loving wife of 33 years, Carole Ann, and son Michael.

A longtime companion Nancy Shaner, her son Mike Shaner, and her 2 grandchildren: Cody and Aaron.

He served in the United States Coast Guard Reserves for 3 years before landing a job in Waldorf, MD at AT&T as a fiber optic technician. This is where he and his wife Carole raised their 4 children. He enjoyed being the life of the party, camping with his family and close friends, bowling on a league, and was a member of the Masonic Masons of Altoona, PA alongside his father. He also enjoyed communicating with others on the CB radio with the CB handle Junkman and his wife Snow White.

Family will receive friends from 10:30 am Saturday May 22, 2021, until the Masonic services at 11:10 am  followed by a memorial service at 11:30 am  by Pastor Michael Blackie at Stanley J. Krish Funeral Home, Inc 1204 17th Street Altoona, PA  Inurnment at Calvary Cemetery following the service.

To order memorial trees or send flowers to the family in memory of JOHN EDWARD 'JACK' STECKROTH, please visit our flower store.