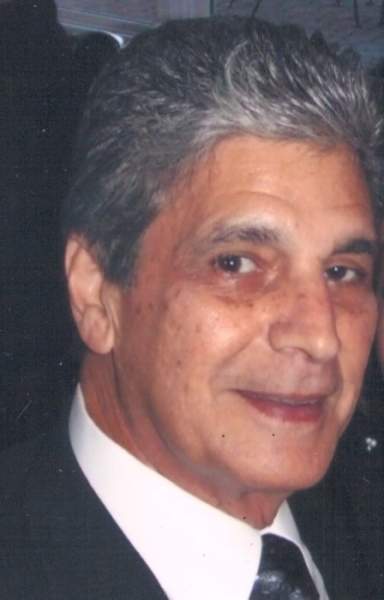 God promised that He will be with us until the very end, and during the evening of Friday, Jan. 31, 2020, He dispatched guardian angels to escort Joseph M. Geraci to his heavenly home at the age of 73.

Joseph was born in Tyrone, the son of the late John P. and Rose (Turiano) Geraci. He married Donna J. Highduch on Sept. 25, 1971, in Altoona. Surviving are: his wife, Donna of 48 years; three sisters: Mary Ann Politza, Josephine Snyder and Julia Gombach; and many special nieces and nephews. He was preceded in death by his brother, John Geraci Jr.

Joseph was a graduate of Tyrone High School, class of 1964.

Joseph enjoyed traveling, and was very proud of the house that he built for himself and Donna.

A private committal will be at St. Mary Ukrainian Catholic Cemetery.

In lieu of flowers and gifts, the family requests you keep them in your thoughts and prayers.

To order memorial trees or send flowers to the family in memory of JOSEPH MICHAEL GERACI, please visit our flower store.