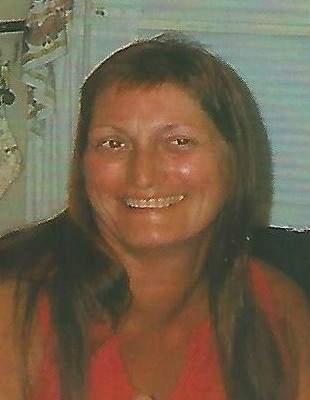 Joy A. Biem-Phillips, 65, Altoona, passed away Monday at her residence.

She was born in Altoona, daughter of Beatrice J. (Youtzy) and the late Kermit G. Seaberg.

Surviving are two sons: Mark Allen Biem and fiancee, Katie Grossman, of Altoona, and Brian Joseph Biem and wife, Colleen, of Tyrone; a grandson, Alexander Biem of Tyrone; her mother; a sister, Karen G. Callis and husband, Jim, of Altoona; and a special friend, Rose Stiffler.

She was preceded in death by her first husband, Stanley J. Biem; her second husband, Eldon C. Patterson; and a son, Stanley R. Biem.

Joy was a 1970 graduate of Altoona Area High School. She worked as a laborer for Altoona Area School District.

She was a former member of Our Lady of Fatima Catholic Parish, Altoona, as well as AFCSME. She enjoyed buying and reselling goods, reading, swimming, camping club and long walks.

Committal will be at Ss. Peter & Paul Roman Catholic Cemetery.

To order memorial trees or send flowers to the family in memory of JOY ANN BIEM-PHILLIPS, please visit our flower store.