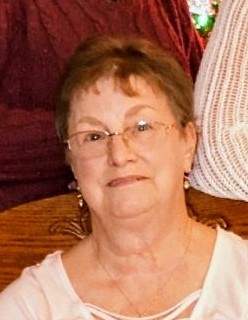 Judith A. Eichenlaub, 77, of Altoona, passed away peacefully at her residence, after an extended illness. Judith was born in Altoona, a daughter of the late Tom and Anna (Shelow) Stevens.

She was preceded in death by her son, Jeffrey Mauk; a stepson, Gregory Eichenlaub; a brother, Joseph Stevens; and her beloved dog, Sammy.

Judith was an Altoona High School graduate, Class of 1961. Crocheting and sewing were among the numerous activities she enjoyed. She especially loved going to the Outer Banks with her family.

Private committal will be at Blair Memorial Park, Altoona.

To order memorial trees or send flowers to the family in memory of JUDITH A. EICHENLAUB, please visit our flower store.