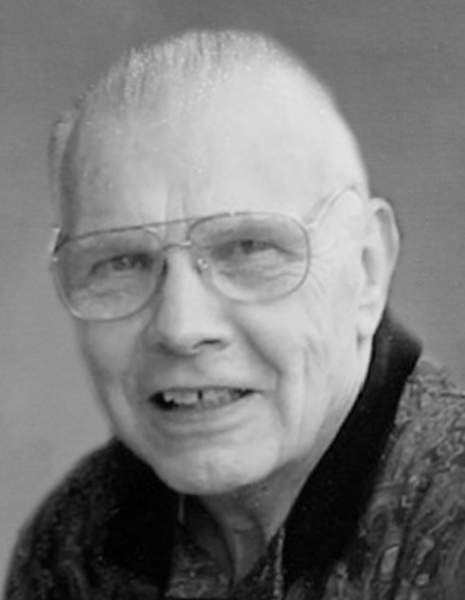 Kenneth E. Leidy, 86, Altoona went home to be with the Lord Sunday morning surrounded by his family.

He was born in Altoona, son of the late Henry D. and Ethel (Liddick) Leidy.

He was preceded in death by a sister, Betty (Leidy) Mater.

Ken was a 1951 graduate of Altoona High School and a 1959 graduate of Penn State University He served in the U.S. Army and was a veteran of the Korean War. For 38 years, he worked in engineering at SKF Industries. He was a founding member of the Lake Glendale Sailing Club.

He enjoyed sailing, ice-boating and motorcycling with friends. Most of all, Ken enjoyed spending time with family and friends. He was a kind and caring person.

Private inurnment will be held at Carson Valley Cemetery.

To order memorial trees or send flowers to the family in memory of KENNETH E. LEIDY, please visit our flower store.