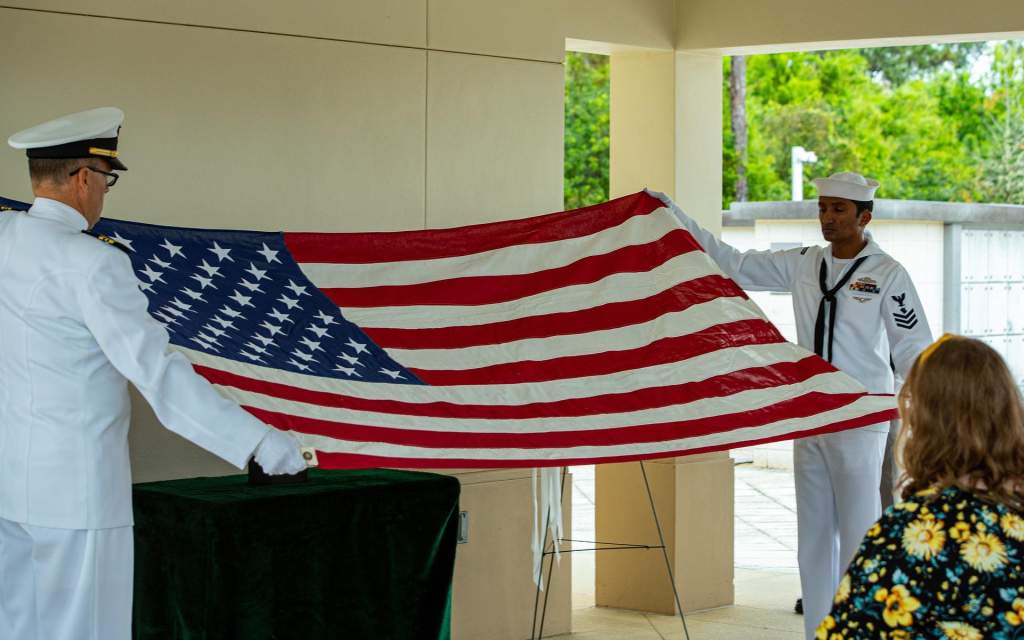 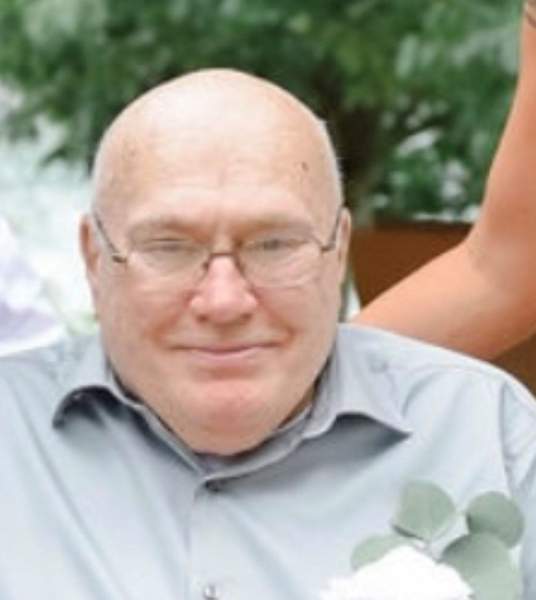 He was preceded in death by a daughter, Lynn Cameron; and brothers, Leo and Richard; and a sister, Marjorie A. Schreiber.

Larry was a 1957 Altoona High School graduate. He then went to the Altoona School of Commerce, receiving his degree in accounting in 1964. He attended Penn State for three years, receiving his bachelor’s degree in 1983, and went on to work as an accountant, employed by PPG. Larry also worked for Blair County Child Support Enforcement for 13 years.

He was a former member of St. Rose of Lima Catholic Church, where he was a lector. Larry was a former president and had served on the Parish Council and was president of the Athletic Association.

Larry also called Bingo for 41 years at St. Rose and was a member of Sacred Heart Catholic Church.

Larry was a fan of the Altoona Curve and Pittsburgh Steelers. He enjoyed woodworking, camping and spending time with his dogs, Scarlet and Shane.

At the request of the deceased there will be no viewing. A funeral Mass will be celebrated at 1  p.m. Saturday, June 4, 2022, at Sacred Heart Catholic Church, with Father L’ubomír J. Strecok as celebrant.

The Famuly would like a express a  special thank you  to the aids of Allegheny Lutheran Services and to the James E, Zandt  VA Medical Center.

In lieu of flowers, kindly make donations to the family towards final expenses. The Famuly would like a special thank you to the aides of Allegheny Lutheran Services and to the James E, Zandt  VA Medical Center.

To order memorial trees or send flowers to the family in memory of LAWRENCE SCHREIBER, please visit our flower store.