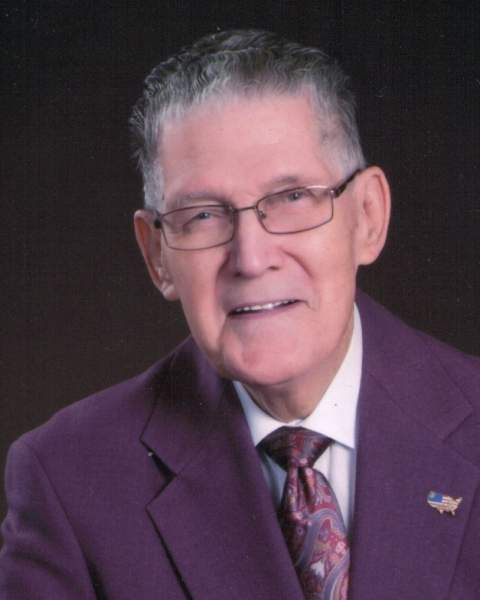 Leon was preceded in death by a son, Donald L. Collins; and was the only remaining sibling in his family.

He retired from Conrail after working there as a movement director and train dispatcher.

Leon proudly served in the Navy during the Korea War.

He was a member of First United Methodist Church, Hollidaysburg.

Leon belonged to many Masonic Organizations at the Jaffa Shrine. He was a member of the Road Runners, Emeritus Ambassador, and Imperial representative at the Shrine. Leon enjoyed bowling, watching golf on TV, and especially drinking coffee at the Donut Connection. He was an avid fan of the Buffalo Bills, Cincinnati Reds and Tennessee Volunteers.

Friends will be received from 4 to 7 p.m. Thursday, Sept. 8, 2022, at First United Methodist Church, 801 Allegheny St., Hollidaysburg; and from 10:30 until the 11 a.m. funeral service Friday, Sept. 9, 2022, at the church, with Pastor Grace Marie Ranson officiating. Masonic services will follow the funeral service.

To order memorial trees or send flowers to the family in memory of LEON COLLINS, please visit our flower store.