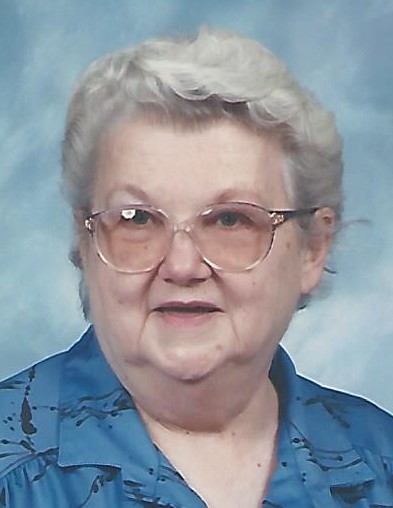 Surviving are two daughters: Michaelene Miles (Wayne) of Lodi, Calif., and Maureen Haller of Altoona; three sons: Patrick (Rose) Grimme and Father D. Timothy Grimme, both of Altoona, and Shawn Grimme with whom she resided; four grandchildren; five great-grandchildren; a sister, Benita Jorkasky of Altoona; and a brother, John Jorkasky of Oakdale, Conn.

She was preceded in death by a grandson, Daniel R. Miles.

Lucy was a 1943 graduate of Altoona High School. She was a homemaker.

To order memorial trees or send flowers to the family in memory of LUCY M. GRIMME, please visit our flower store.

Gathering of Family and Friends