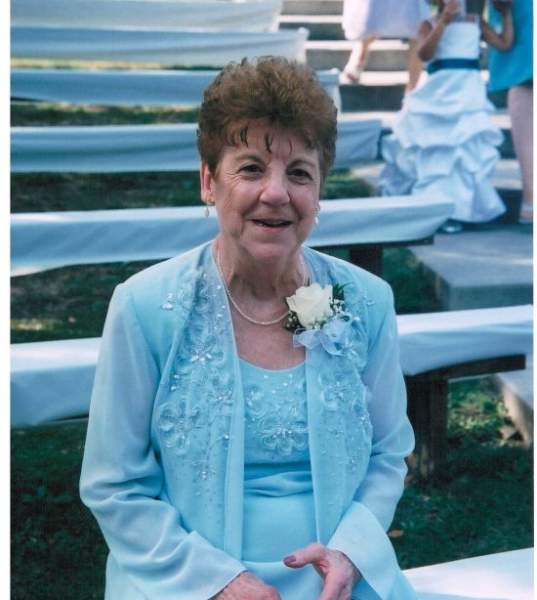 Margaret Joan Broadrick, 85, of Altoona, passed away peacefully Tuesday, her wedding anniversary, at her residence surrounded by her loving family. She was born in Ashville, daughter of the late Felix and Goldie (Gauntner) Dougherty.

Joan was a member of St. Mark's Catholic Church. She worked at Boyer Candy Co. for many years and retired from Hillview Center with more than 30 years of service as a certified nurse’s aide.

Special thanks to her granddaughter and nurse, Beth Stiver, for taking care of Joan in her final days.

Joan always made her home open to everyone, everyone was family to her.

Committal will be at St. Thomas Cemetery, Ashville.

In lieu of flowers, the family asks that you say a prayer for Joan and extend an act of kindness to a friend, loved one or a stranger.

To order memorial trees or send flowers to the family in memory of MARGARET JOAN BROADRICK, please visit our flower store.