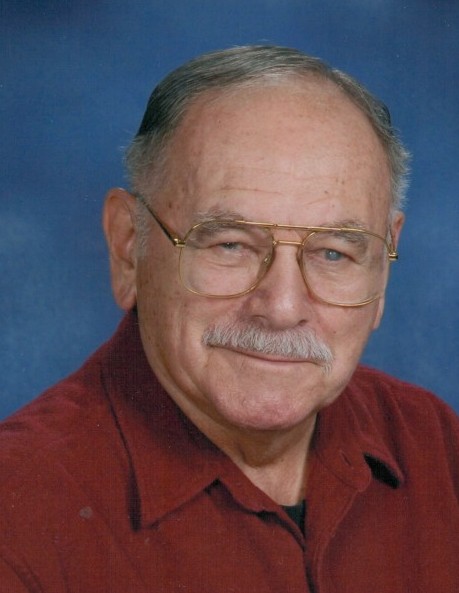 Martin John "Marty” Swovick, 87, Tyrone, formerly of Reightown, passed away peacefully Sunday morning at Epworth Manor, where he had been a resident for the last couple of years.

He was born in Altoona, son of the late Walter J. and Mary Magdalen (Krish) Swovick.

He was preceded in death by his parents; a sister, Barbara A. (Prosser) Leidy; a brother, Melvin J. Swovick; and a sister-in-law, Maria Swovick.

He was a graduate of Altoona High School and graduated in 1953 from Penn State University with a Bachelor of Science in horticulture.

He served in the U.S. Navy, Naval Mobile Construction Battalion Four. He was a social worker and retired from the Pennsylvania Department of Public Welfare in 1989 after 30 years of service. Prior to that, he was employed by State Farm Insurance Company. He was a member of member of St. Therese of the Child Jesus Catholic Church, American Legion John M. Anderson Post 424, Bellwood, VFW Colobine-Loucks Post 5201, Bellwood and St. Stanislaus Kostka Brotherhood.

To order memorial trees or send flowers to the family in memory of MARTIN JOHN SWOVICK, please visit our flower store.