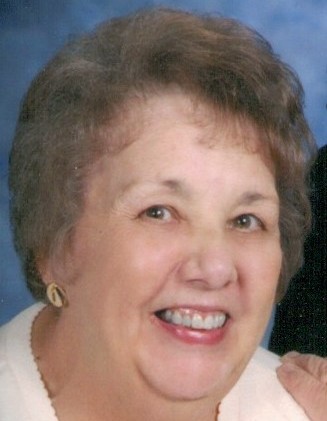 She was preceded in death by her two siblings: Pete Kane and Sis Nagle; and a son-in-law, Dean Smith.

She was a 1952 graduate of Altoona High School and a member of Our Lady of Lourdes Catholic Church and the Christian Mothers Auxiliary.

Louise was an avid Steelers and Pirates fan as well as a fan of all Bishop Guilfoyle sports teams. She was very proud that her eight grandchildren graduated from Bishop Guilfoyle. She enjoyed playing cards in various card clubs.

In lieu of flowers, the family requests that memorial donations be sent to the Elevator Fund at Our Lady of Lourdes Catholic Church, 2716 Broad Ave., Altoona, PA 16601.

To order memorial trees or send flowers to the family in memory of MARY LOUISE MASSAR, please visit our flower store.