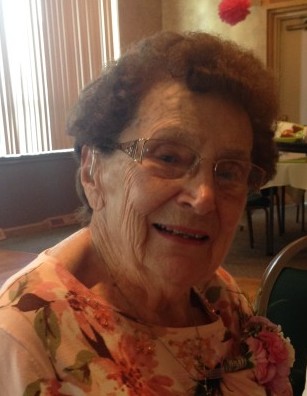 Mary Melnick, 92, Altoona, took her final journey to the Lord on Saturday morning at the Presbyterian Village at Hollidaysburg.

She was preceded in death by her sister, Lena Maierhofer.

Mary completed her graduation requirements in 1968 at Altoona Area High School. She was employed as a supervisor at Altoona Shoe Co. and in housekeeping at Altoona Hospital.

Mary enjoyed sewing, reading and coloring and loved her cats.

To order memorial trees or send flowers to the family in memory of MARY MELNICK, please visit our flower store.