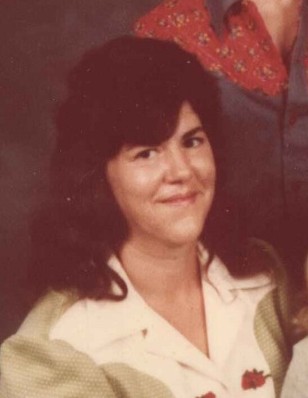 Melvina K. “Cookie” Brantner-Drexler, 71, Altoona, passed away Wednesday evening at her residence, surrounded by her family.

She was preceded in death by a son, Leslie Brantner; three sisters: Sue Edmiston, Carol Ebersole and Debra Lang; and two brothers: Joseph and Stanley Rinker.

Cookie enjoyed Bingo and computer games.  Her lifelong dream was to go to “Grand Ole Opry,” and she did go there in June 2016. She was a member of Bavarian Aid Society.

To order memorial trees or send flowers to the family in memory of MELVINA 'COOKIE' K. BRANTNER-DREXLER, please visit our flower store.