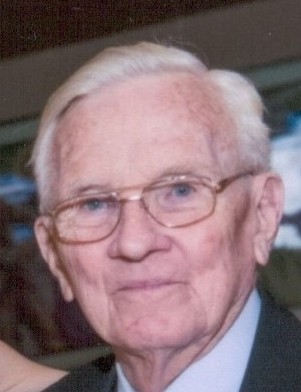 He was born in Bellefonte, son of the late Norman and Helen (Gailey) Drenning. He married Darlene (Wilkins) on June 28, 1952, at Mardorf United Methodist Church.

He was preceded in death by his brothers, Jim and Ed; and an infant sister, Betty.

He was a 1947 graduate of Altoona High School and worked at Shields Greenhouse during his teenage years. He provided for his family and worked very hard with the Western Pennsylvania Teamsters. He was also a truck driver for Drenning's Delivery System, and after retirement worked at Ceglar's Sports Shop and Greenwood Pools and Spas. He was a member of Grace United Church of Christ since 1952, where he was also a custodian.

Red enjoyed spending time on his front porch with his wife, family picnics and gatherings. His family and his grandchildren were his greatest joy and he was dedicated to them in every aspect of their lives. It goes without saying that he was loved by his family as much as he loved them. He touched the lives of all who knew him.

Committal will be at Blair Memorial Park.

To order memorial trees or send flowers to the family in memory of NORMAN 'RED' 'JR.' C. DRENNING, please visit our flower store.