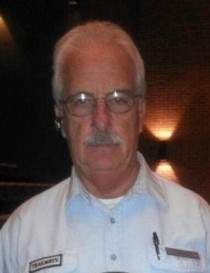 He was born in Altoona, son of the late Paul Francis and Agnes Frances (Lantz) Kelly.

He was preceded in death by his brother, Ron; and sister, Donna Arnsparger

Tom was an Altoona High School graduate. He retired from Peoples Natural Gas Co. in 1999. He worked as a bus driver, employed by Fullington Bus Co. from 1999 to present.

Tom enjoyed motorcycle riding all his life and camping with his wife and family.

To order memorial trees or send flowers to the family in memory of PAUL 'TOM' THOMAS KELLY, please visit our flower store.