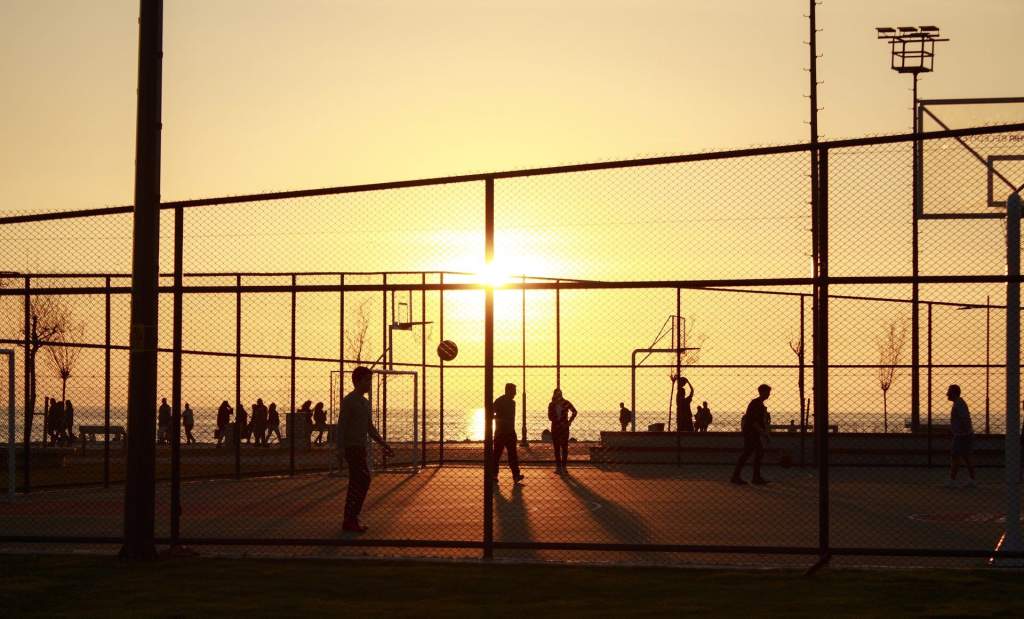 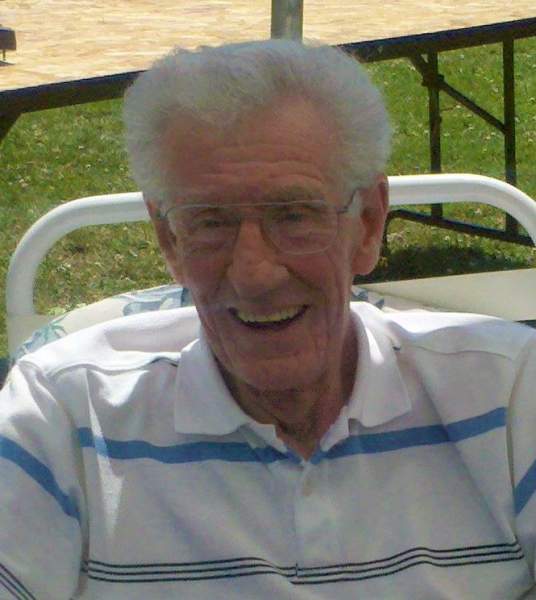 Richard J. Conrad June 22, 1936 – Dec. 12, 2021
Richard J. Conrad “Pap, Daddy Dick”, 85, of Altoona, died Sunday at UPMC Altoona. He was born in Altoona, the son of the late Anthony and Margaret (Weakand) Conrad. He married Mary Caroline Mace on Aug. 13, 1955 in Altoona. She preceded him in death on Mar. 28, 2004.
Surviving are: two daughters: Kimbra Stranford and Susan (Steve) Weaver; a son, Gregory A. (Stacey) Conrad; five grandchildren; nine great-grandchildren; a sister, Elizabeth Dobbins; and his companion of 15 years, Phyllis “Peach” Myers.
He was preceded in death by: his son, Richard D. Conrad; and siblings: Anthony, Robert, Thomas, Earl, Ralph, John, Pauline McIntire, Pearl Nagle, Rita Mack and Theresa Edmonds.
He was a truck driver for US Foods for over 40 years. He was a graduate of Altoona High School and served in the U. S. Navy Reserves.
Richard was a member of Our Lady of Fatima Parish.
Dick was a member of many social clubs. He was called the “Legend”.
Friends will be received from 5 to 7 p.m. Wednesday, Dec. 15, 2021, at Stanley J. Krish Funeral Home Inc., 1204 - 17th Street, Altoona, PA. A funeral service will be held at 7 p.m. Wednesday at the funeral home, led by UPMC Chaplain Anthony Conrad.
Inurnment will be at St. Monica's Church Cemetery, Chest Springs.

To order memorial trees or send flowers to the family in memory of RICHARD J. CONRAD, please visit our flower store.