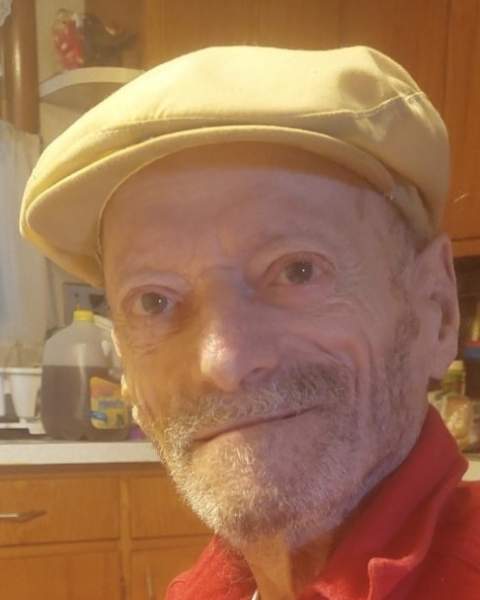 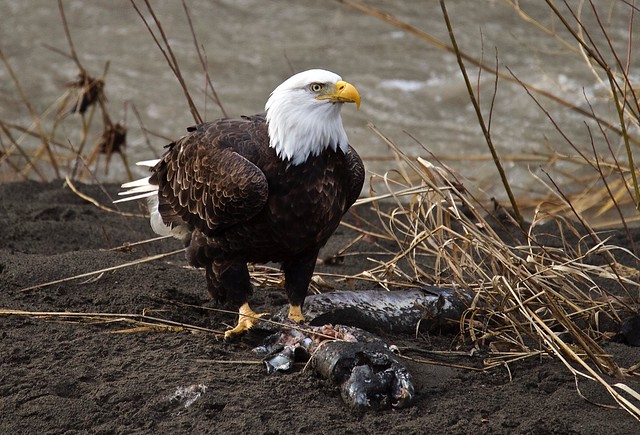 He was born in Altoona, the son of the late William A. and Mabel M. (Cashman) Shannon. He married Helen J. Walker on January 15,1953 in Winchester, VA.

He is survived by his wife: Helen,

Dick was a 1950 graduate of Altoona Area High School. He served in the Army during the Korean War as a Corporal in the US Army..

Dick was a member of the NRA.

He was a member of Blair County Game Fish and Forestry Association.

Friends will be received Sunday, September 11, 2022, from 2 to 4 pm. at the Stanley J. Krish Funeral Home, Inc. 1204 17th Street Altoona. A funeral service will be held at 4:00 pm on Sunday by VA hospital  Chaplain Klavens Noel at the funeral home. Private interment at Carson Valley Cemetery,

The family kindly asks that masks be worn at the funeral home.

In lieu of flowers, donations may be made to his wife Helen,  the James E. Van Zandt (VAMC) Medical Center, American Cancer Society, or the Alzheimer's Association.

...
To order memorial trees or send flowers to the family in memory of RICHARD P. "Dick" SHANNON, please visit our flower store.