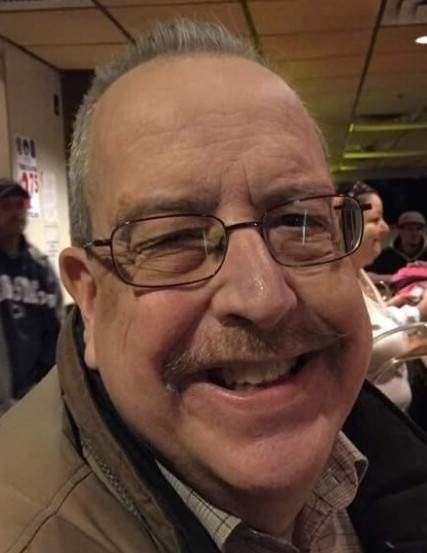 He was born in Altoona, son of the late Paul Francis and Agnes Frances (Lantz) Kelly. On Aug. 25, 1979, he married Donna Woodring at St. Marks Catholic Church.

In addition to his wife, surviving are his nieces and nephews; a sister-in-law, Leslie Kelly; and his dog, Bella.

He was preceded in death by his two brothers: Ron and Paul Thomas; and a sister, Donna Arnsperger.

He was an electrician for Norfolk Southern Corp., for 29 years, retiring in 2001.

In lieu of flowers, donations may be made to the American Cancer Society or the Central Pennsylvania Humane Society.

To order memorial trees or send flowers to the family in memory of RICKE M. KELLY, please visit our flower store.