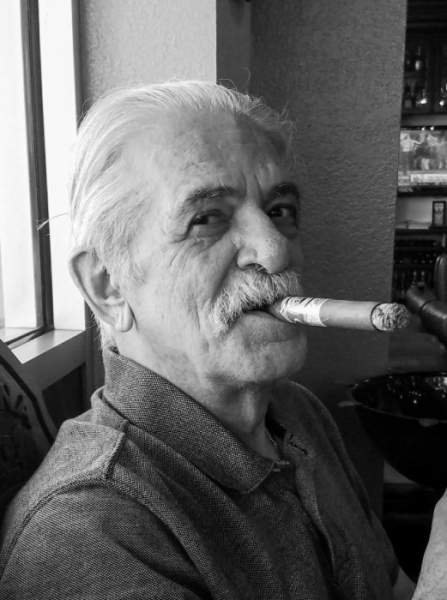 Robert S. Bard Jr., 77, of Hollidaysburg, passed away Sunday morning at his residence, surrounded by his family.

Robert was born in Altoona, the son of the late Robert Sr. and Betty (Evans) Bard. On April 5, 1969, he married Dianna M. Dryburgh in Winchester, Va.

Robert was a graduate of Hollidaysburg High School. He retired as a carman, from Norfolk Southern.

Robert, enjoyed his family, travel and a good cigar.

At the request of the deceased, there will be no viewing or service. Arrangements are by Stanley J. Krish Funeral Home Inc., 1204 17th St., Altoona.

To order memorial trees or send flowers to the family in memory of ROBERT S. BARD JR,, please visit our flower store.