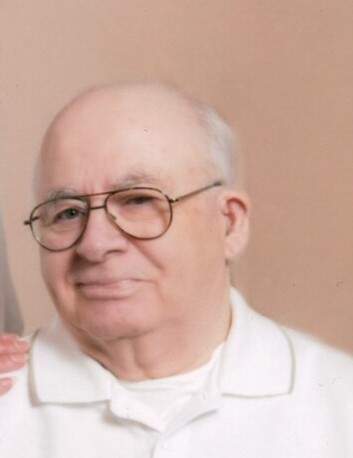 He was born in Altoona, son of the late John Joseph and Marion Elizabeth (Wendt) Beck. On July 3, 1971, he married Lorraine Pagliaro at St. Claire of Assisi Catholic Church, Johnstown.

Bob was a member of the Cathedral of the Blessed Sacrament and a 1961 graduate of Altoona High School. He worked for Skat Oil and Fonda Westvaco Group. He was as a constable in Blair County and coached and umpired in the Altoona Teener League and many other leagues throughout the area. Bob was a proud supporter of Beck's Maintenance & Landscaping and Rescue Woodworkers.

To order memorial trees or send flowers to the family in memory of ROBERT 'BOB' L. BECK, please visit our flower store.